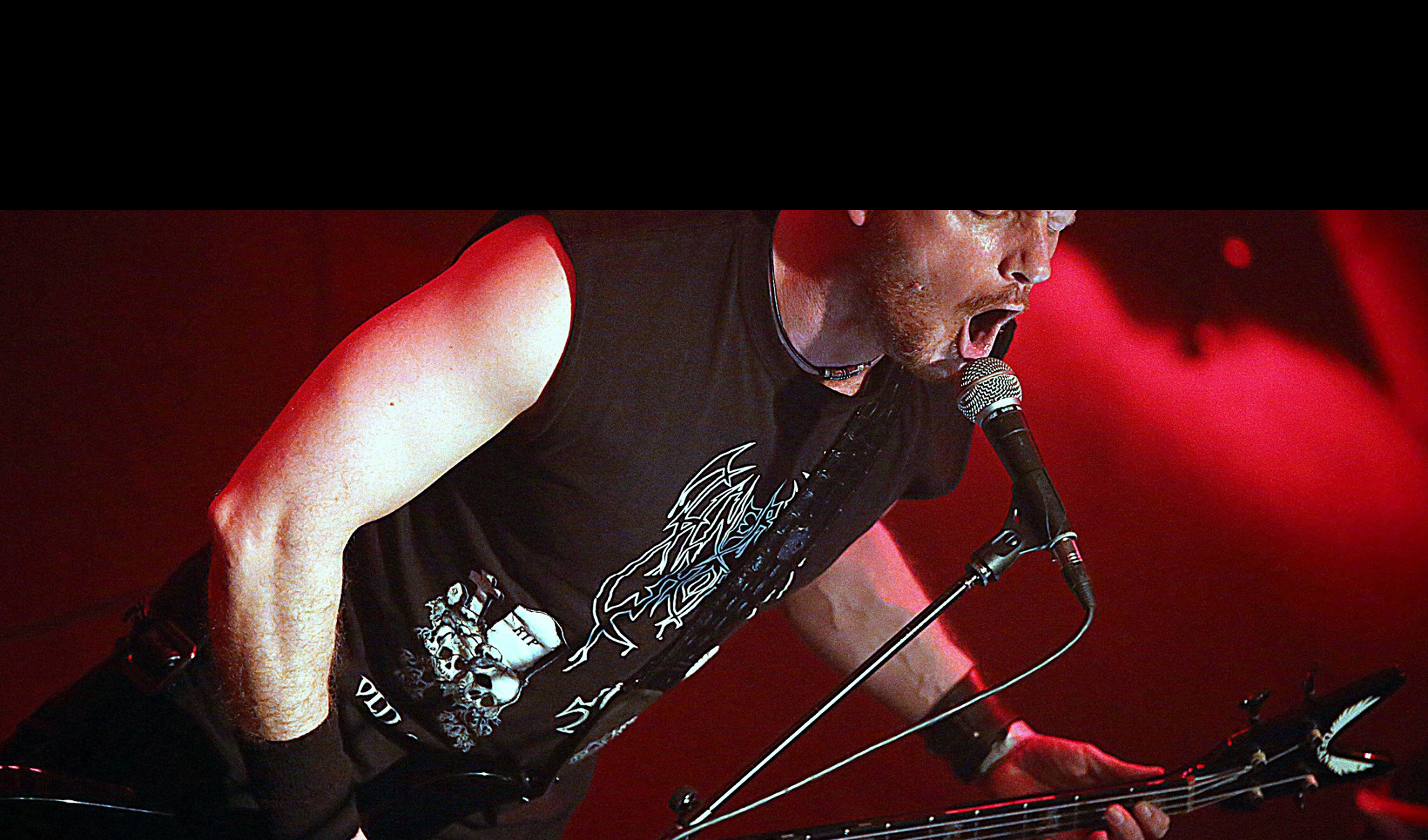 Procreation combines brutality and speed with tranquility and melodic parts, played with a live-feel. With deathmetal as a main reference point, some black- and thrashmetal influences also found their way into Procreation’s music.
Hailing from The Netherlands, Procreation was founded in 2012 as a deathmetal side project. Wilfred (drums) and Richard (guitar) started working on some ideas and asked Mark (bass) and Ronald (guitar) to join. Eventually Mark ended up doing both bass and vocals.
Enough material was written for the self-produced full length debut album, ‘Ghostwood’, which was released by the end of 2014. ‘Ghostwood’, lyrically a super national themed album about the dark side within us all, received favorable criticism from around the globe. As a result Procreation started playing live a lot more in 2015, including Germany, Denmark and Belgium.
Several record labels showed interest for an official release of the album. The band ended up signing with veteran metal label Vic Records. In February 2016 ‘Ghostwood’ was released and distributed on a much larger scale and quickly sold over a 1000 copies. Meanwhile the band firmly established their live reputation playing bigger stages and festivals.
Unfortunately in 2018 founding member Richard decided to leave Procreation due to conflicting obligations at home and work. Jeffrey Zwart took over the rythm guitarist-position. While continually writing new material, Procreation is recording the next (yet title less) album as a three man piece. No release date has been set so far.